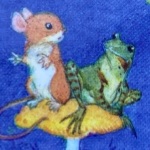 After months of work and a week of rehearsals, the time for the Annual Student Recital has arrived! Movement Arts Atlanta invites you to join us on Saturday, May 21 at 3:00 pm in Delta Park for Blackberry Ball. The performance is free and open to the public. Please, bring your own seating.

The performance will include a story ballet. Blackberry Ball were a group of friends come together to enjoy the fiddle playing of the Squirrel. There is some mischief from the Naughty Mushrooms but the Forest Friends and the Beautiful Birds, led by the Cardinal and the Eastern Blue Bird, set things in order and the ball continues.

The story ballet will be followed by a modern piece, A Walz for Fanny. The dance is study in the use of the triplet with dashes of early modern dance pioneers Isadora Duncan, José Limón and May O’Donnell. It is set to a tune that celebrates the beauty of a young woman named Fanny Power by Irish harper Turlough O’Carolan (1670–1738).

The performance will be accompanied by live music. Master fiddle player, Moira Nelligan will play for both the story ballet and the modern piece. She and MAA Director, Carolyn Stine McLaughlin, collaborated on the selection of tunes for the program. The majority are traditional tunes which have been played for several hundred years. The selection for the modern piece by O’Carolan dates from 1730. 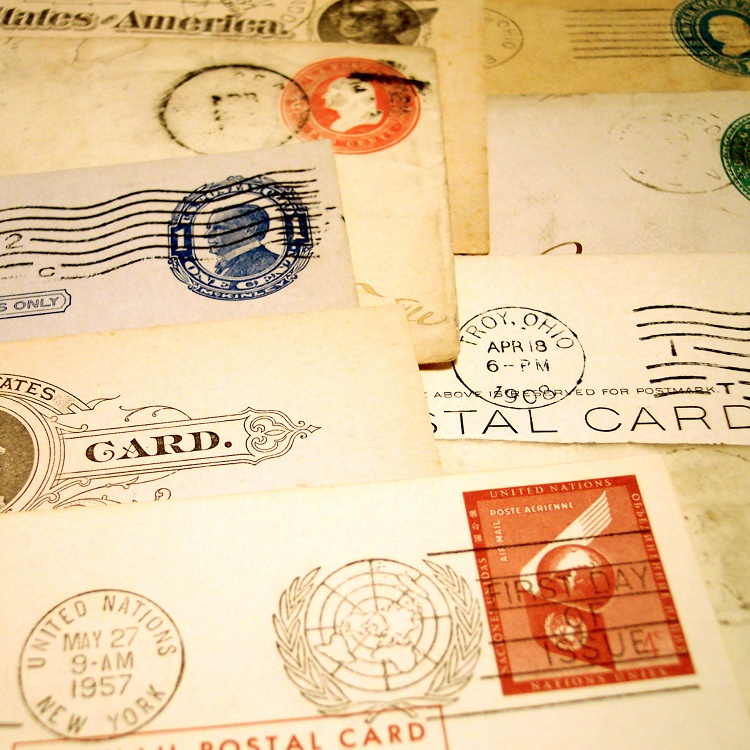